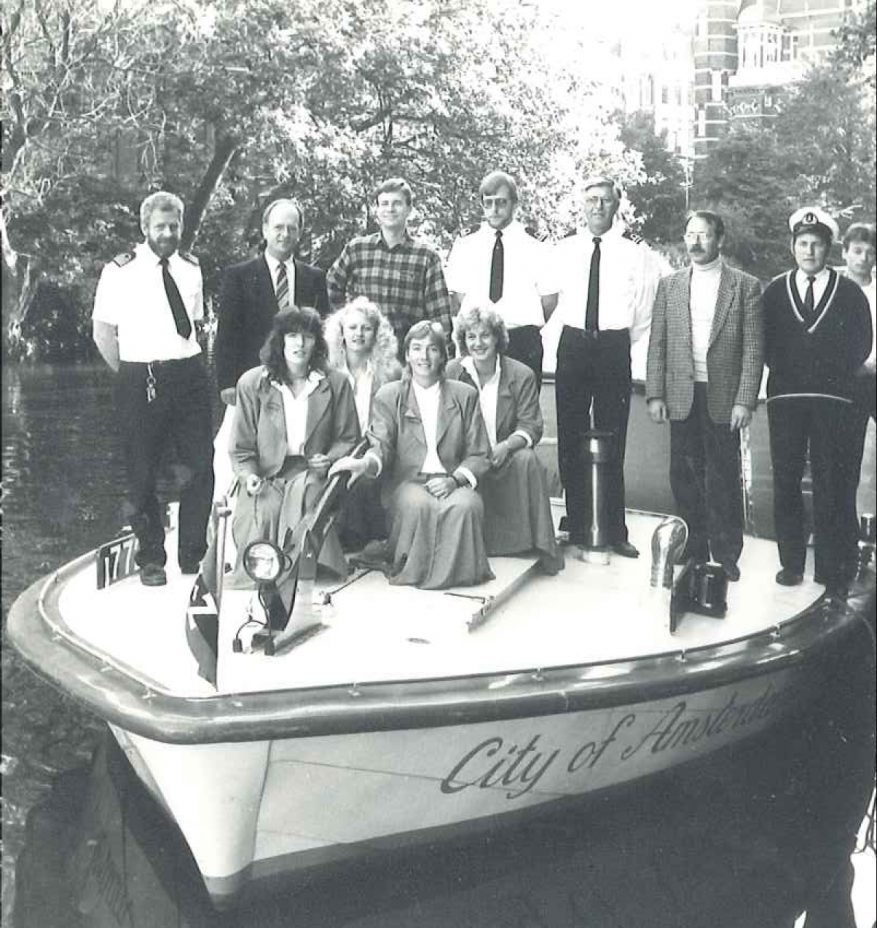 In this lovely snapshot from 1981, you can see the team of Rederij Noord-Zuid at the time. Fun fact: our canal boat ‘City of Amsterdam’ still sails through the canals of Amsterdam, but now with an electric motor. Who knows, you might even sail with this boat if you book one of our canal cruises in Amsterdam! 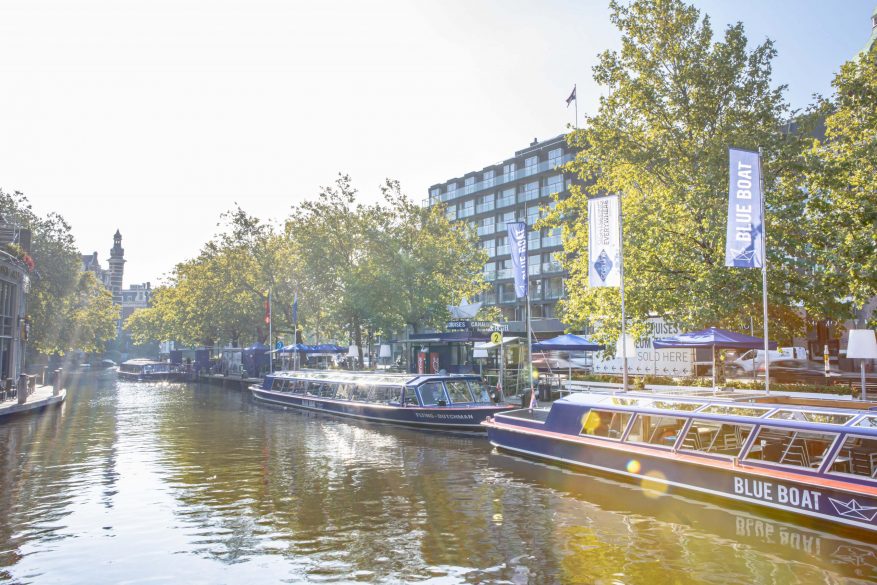 The team of Blue Boat Company

Today, Blue Boat Company works with a team of 102 people. Think of our captains, cashiers, hosts, but also our customer service specialists and other colleagues that work in the office. All of us with a genuine love for the city that we love to share with you. That’s why our boats sail past our favorite spots in the city, about which you’ll get more information during the audio tour.

“When my father took over the canal cruise company in the 1980s, I became very fond of sailing in Amsterdam. Now that I am director myself, I still enjoy going on our cruises.”

The history of Blue Boat Company 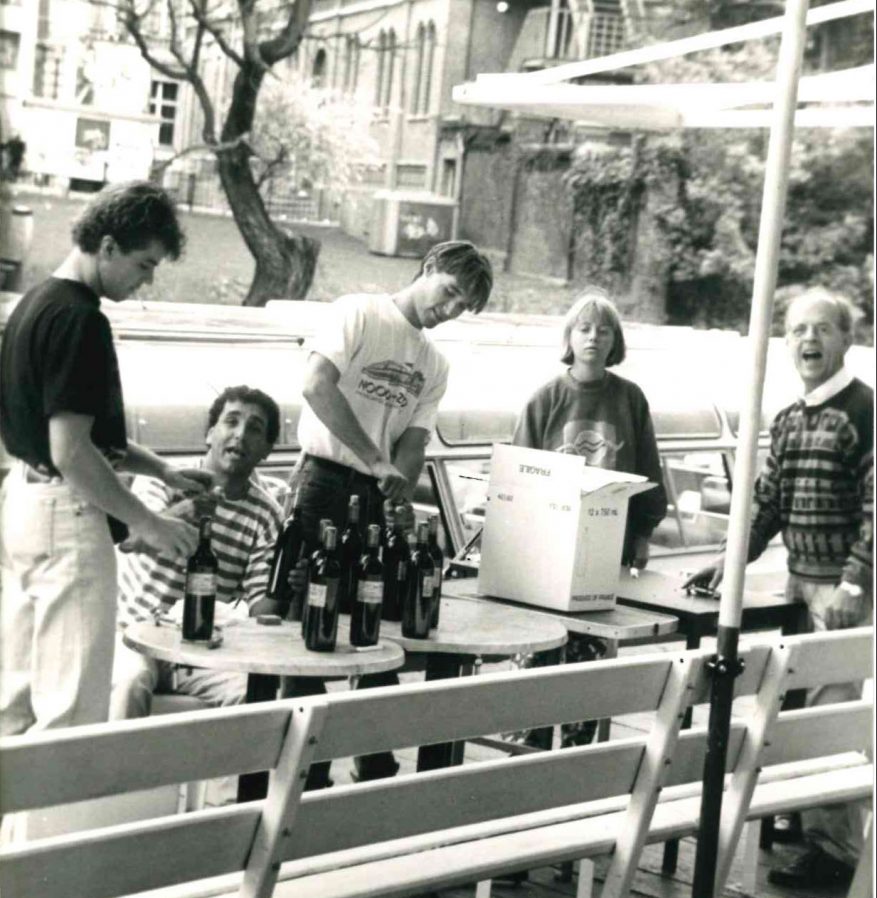 Rederij Noord-Zuid is founded by an Amsterdam entrepreneur.

When they took over Rederij Noord-Zuid, the canal cruise company had 5 boats, including the Flying Dutchman and the City of Amsterdam, which still sail the canals today.

The canal cruise company continues to grow and gets four additional boats in the ’90s. That brings the total to nine canal boats that sail through the canals of Amsterdam daily.

Fun fact: in the middle of this photo you see Vincent Geljon and Daniella van Gent, two of our current directors!

Rederij Noord-Zuid becomes Blue Boat Company and the canal boats get a makeover.

Blue Boat Company takes over competitor Amsterdam Canal Cruises. The canal cruise company gets another six boats, which brings the number to 15. As a result of this acquisition, Blue Boat gets a second departure location a little further on the Stadhouderskade, opposite the Heineken Experience.

In 2014 we started operation ‘Naturally green’, with which we are gradually greening our fleet of 15 boats until we emit 0 emissions. More than half of our canal boats already sail 100% on green energy, by 2025 we want to have our entire fleet converted. In January 2016 we took an extra step and all diesel boats (that will be converted in the coming years) switched to the cleaner fuel GTL.

Even this year we’re ready to show you Amsterdam during one of our canal cruises. After all, we show around 750,000 people the beauty of Amsterdam every year. After many years of operation, we’ve approximately welcomed about 18 million people on our canal cruises – about as many as the inhabitants of the whole of the Netherlands!

Do you have questions about Blue Boat Company or one of our cruises? Then contact us!